When Should I Stop Birth Control?

When Should I Stop Birth Control?

65% of women use some form of contraception in the U.S. It’s likely you are using one before trying to get pregnant.

You may also have heard you should discontinue your contraceptives a few months before trying. Guess what? That’s a myth. You can actually start trying as soon as you stop contraceptives. Keep scrolling if you want to learn more. 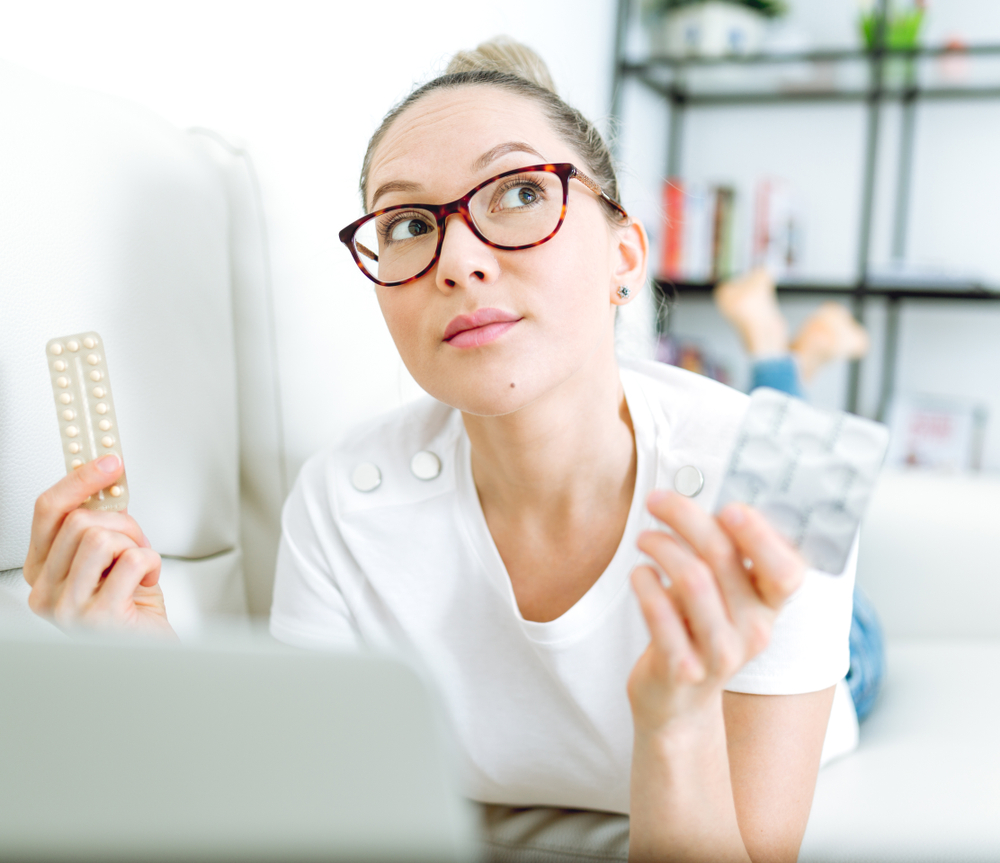 How Contraceptives Work (And Why It’s Not a Big Deal).

Contraceptives work by either blocking sperm from getting to the egg (barrier methods) or adjusting your hormones to mimic early pregnancy (hormonal methods). Now, I know it may seem hormonal birth control could change your body’s cycle and, by default, change your ability to get pregnant. But our bodies are more flexible and adaptive than we give them credit for.

What Does the Science Say?

Worried you will have lowered fertility because of birth control? That isn’t true either. A study found birth control had no effect on fertility, no matter the type or duration of use. Women on birth control experienced similar returns to fertility as women not using it.

Also, hormonal birth control does not increase the risk for birth defects, even if you accidentally take it while pregnant.

What If I’ve Not Gotten My Period Yet?

Women who stop birth control usually get their periods within 3 months. Around 1% of women may not get their periods back. This is usually caused by other health factors, such as PCOS, thyroid, or pituitary issues. If you have not had a period for more than 3 months (whether you were on contraceptives or not), contact your doctor to get an evaluation.